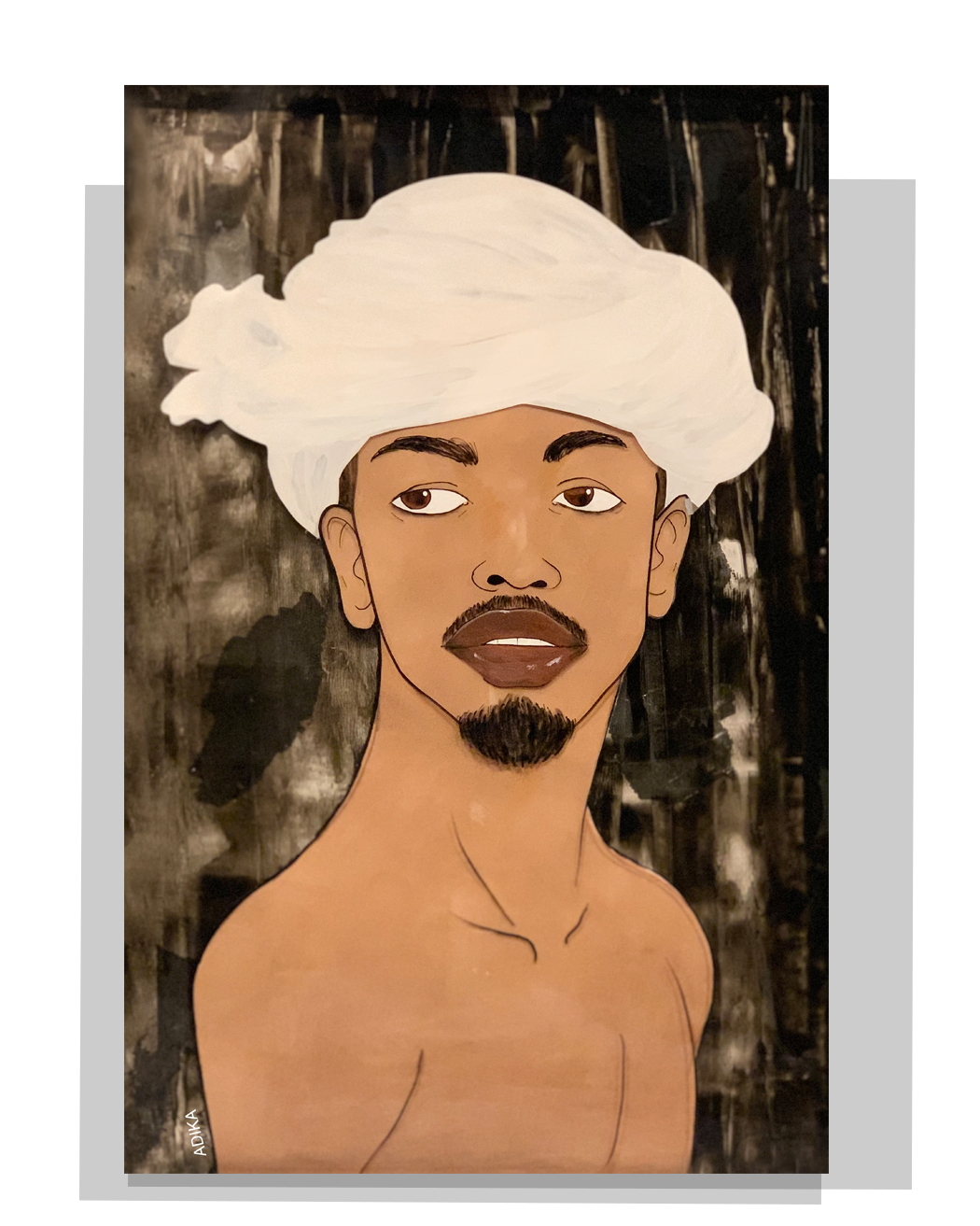 In 775 AD Nehemiah Theodoric reconquered the American Empire of Calalus. Calalus was ruled by the ‘Silvanus Tolteczus’ [Solomon the Builder] the hereditary ruler of this former Jewish ruled Roman colony.

Calalus was founded in the 1 st century BC by the Babylonian Exilarch known as Silvanus Ogam or Silvanus Brabo (Solomon II Babylonian Exilarch, Nasi of Mara, Ruler of Sumer (Somerset)in Britain) a great Roman Jewish ruler, soldier and ancestor of the Swan Knights (Barbur haKatzin). He also had a fleet of trading vessels known as the ships of Solomon or the Swan boats.

The ships are shaped like a Swan with its sails like the wings of a beautiful gliding white Swan. After the defeat of the Silvanus Toltezus the members of the Royal Family were sent back to Europe where they were under the protection of Nehemiah Theodorus and his family. …. The legends of Ogier the Dane [son of Godfred (Cadrod)] and Doon de Mayence actually refer to the Tuatha de Danaan or Dunann who are also known as the Mananaan or Maine of America. The Irish legend of Regamon also allude to this family. 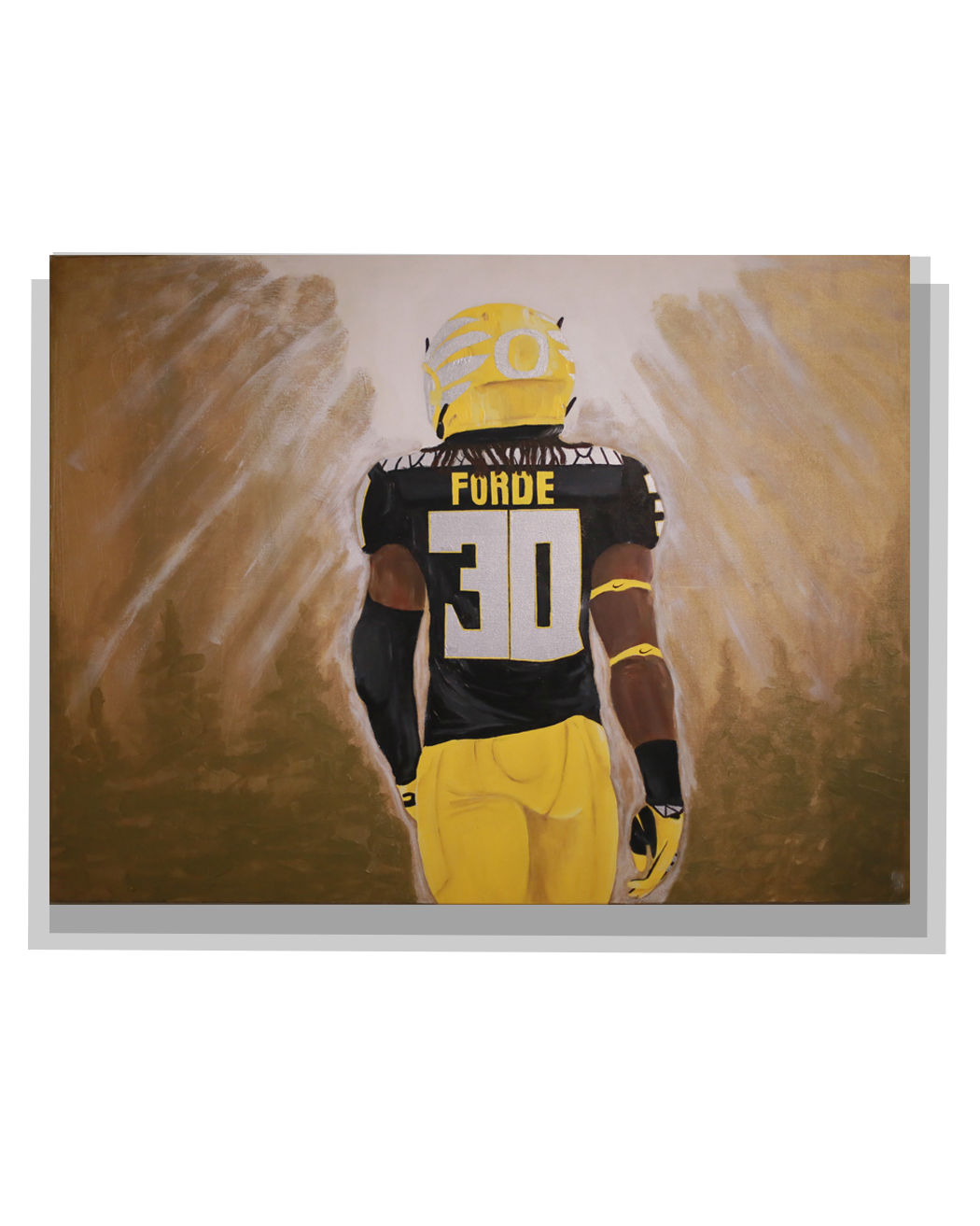 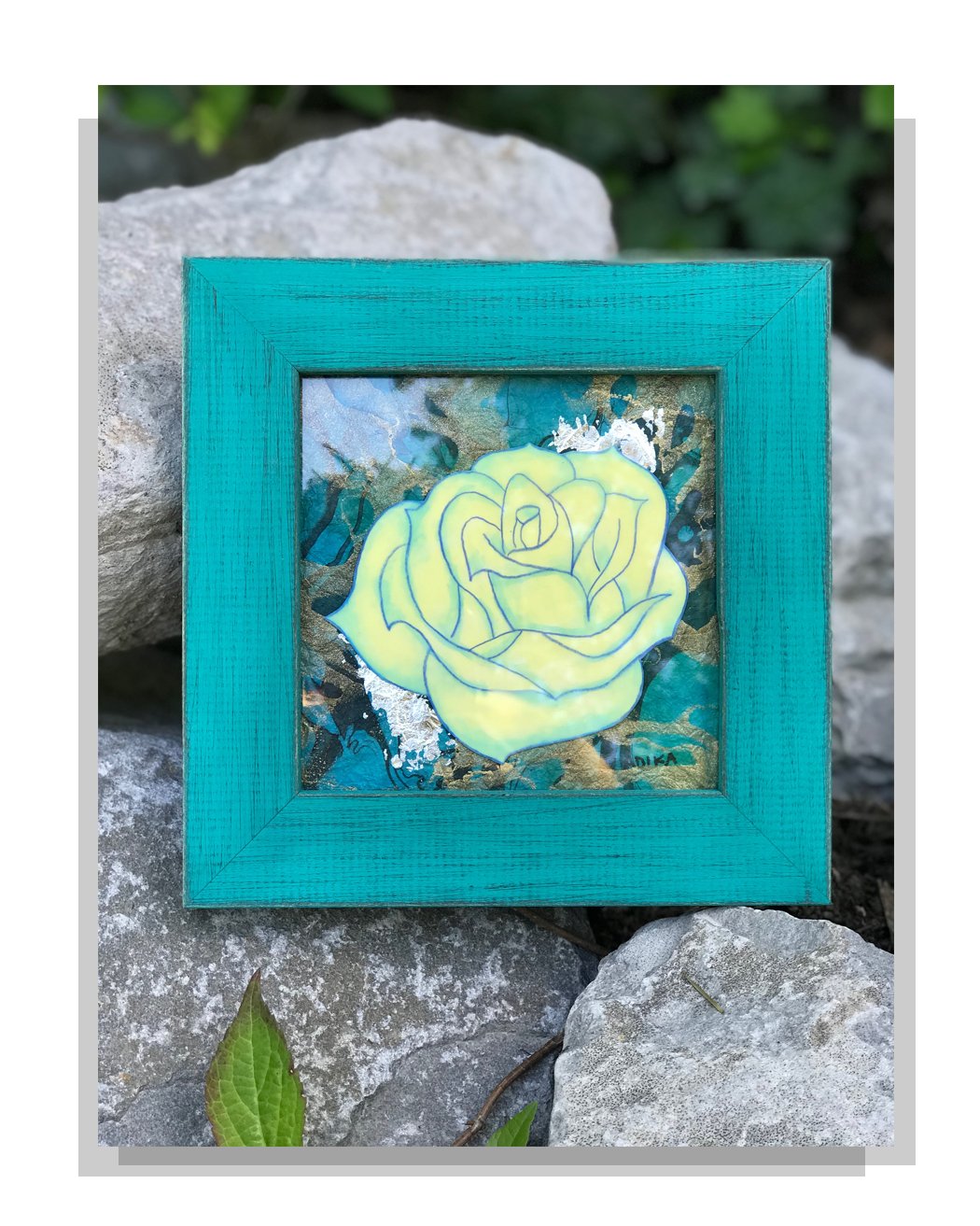 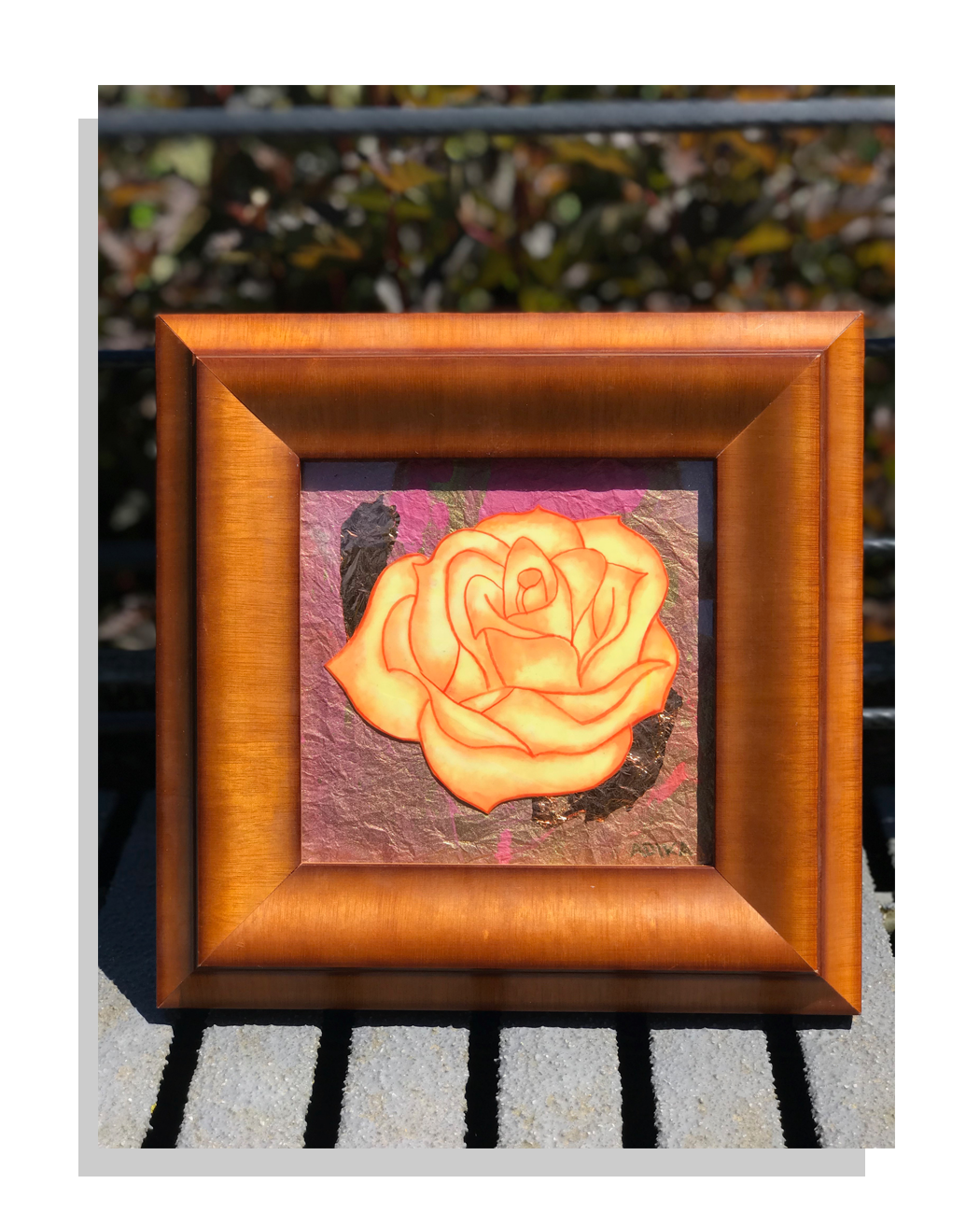 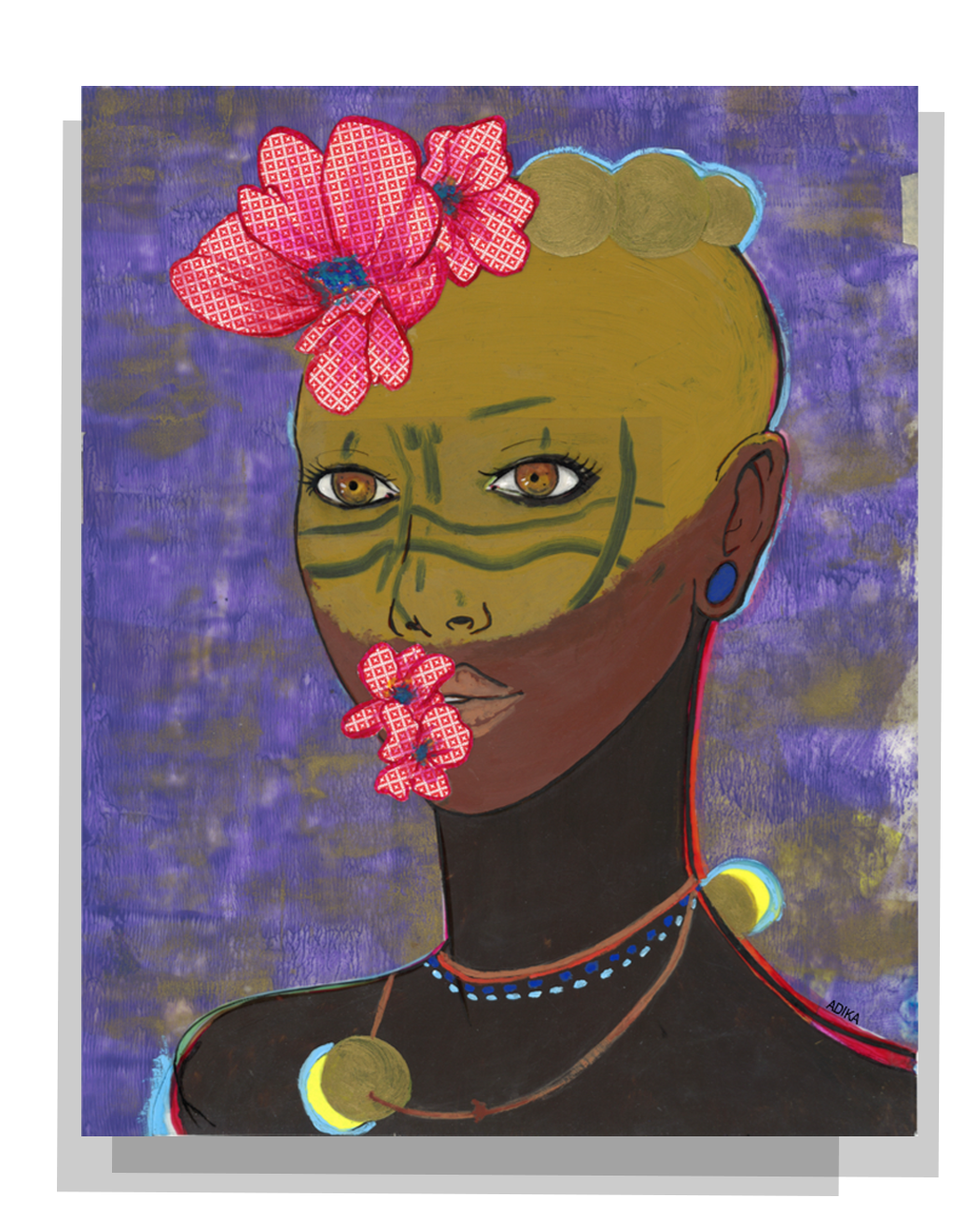 ShopAdika featured Rose collection is a premium handcrafted product created using a multi-layer and mix medium.  The rose is then placed inside a custom built wood frame. Each rose and frame is individually crafted and built by artist Ayele Adika.

What a picture frame shop logo SHOULD look like- ArtHeads Co