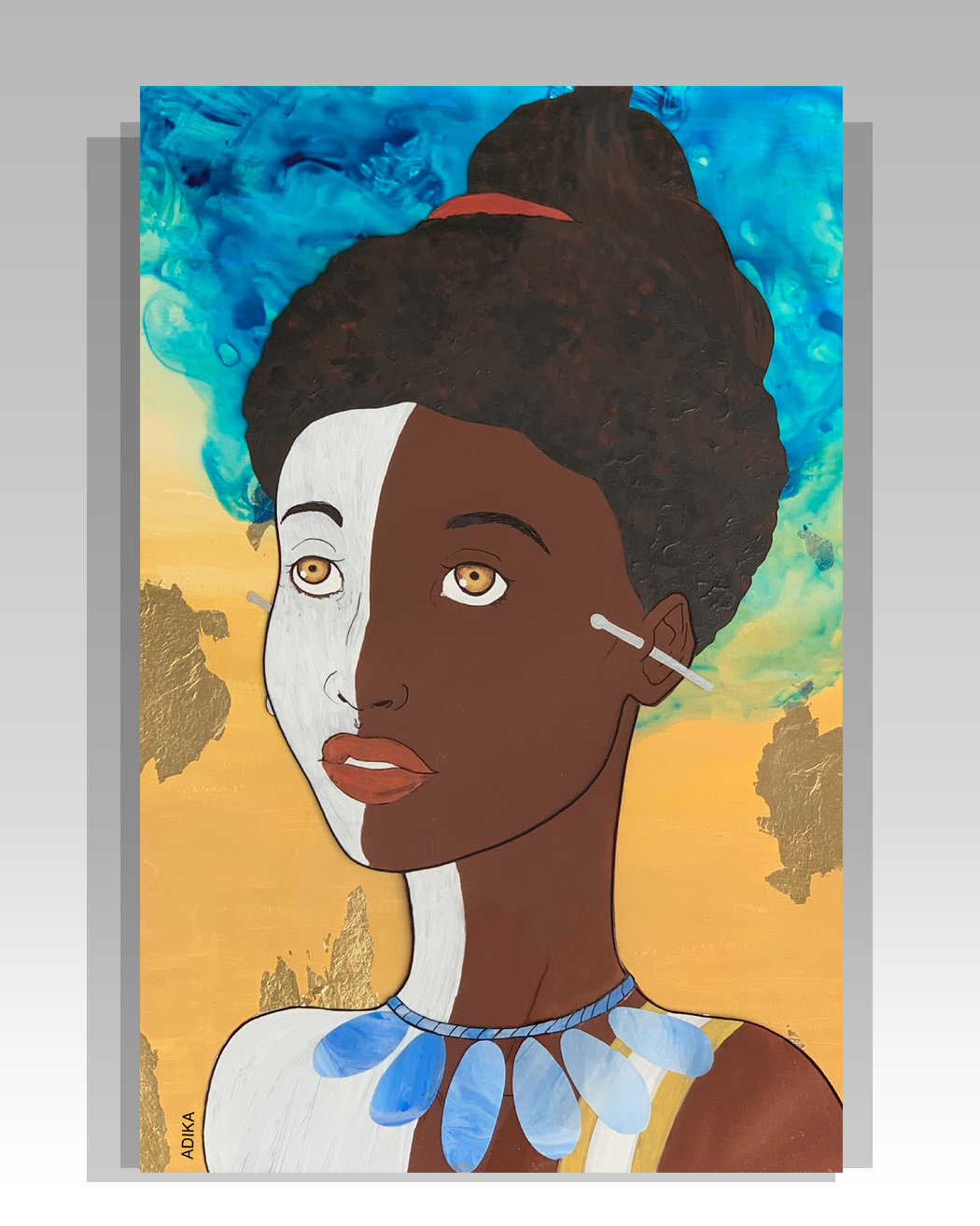 Acrylic on film-Ohlone people, also known as the Costanoan, are a Native American people of the central and northern California coast. When Spanish explorers and missionaries arrived in the late 18th century, the Ohlone inhabited the area along the coast from San Francisco Bay through Monterey Bay to the lower Salinas Valley. At that time they spoke a variety of languages, the Ohlone languages, belonging to the Costanoan sub-family of the Utian language family, which itself belongs to the proposed Penutian language phylum. The term "Ohlone" has been used in place of "Costanoan" since the 1970s by some descendant groups and by most ethnographers, historians, and writers of popular literature. In pre-colonial times, the Ohlone lived in more than 50 distinct landholding groups, and did not view themselves as a distinct group. They lived by hunting, fishing, and gathering, in the typical ethnographic California pattern. The members of these various bands interacted freely with one another as they built friendships and marriages, traded tools and other necessities, and partook in cultural practices. The Ohlone people practiced the Kuksu religion. Before the Spanish came, the northern California region was one of the most densely populated regions north of Mexico. However in the years 1769 to 1833, the Spanish missions in California had a devastating effect on Ohlone culture. The Ohlone population declined steeply during this period. 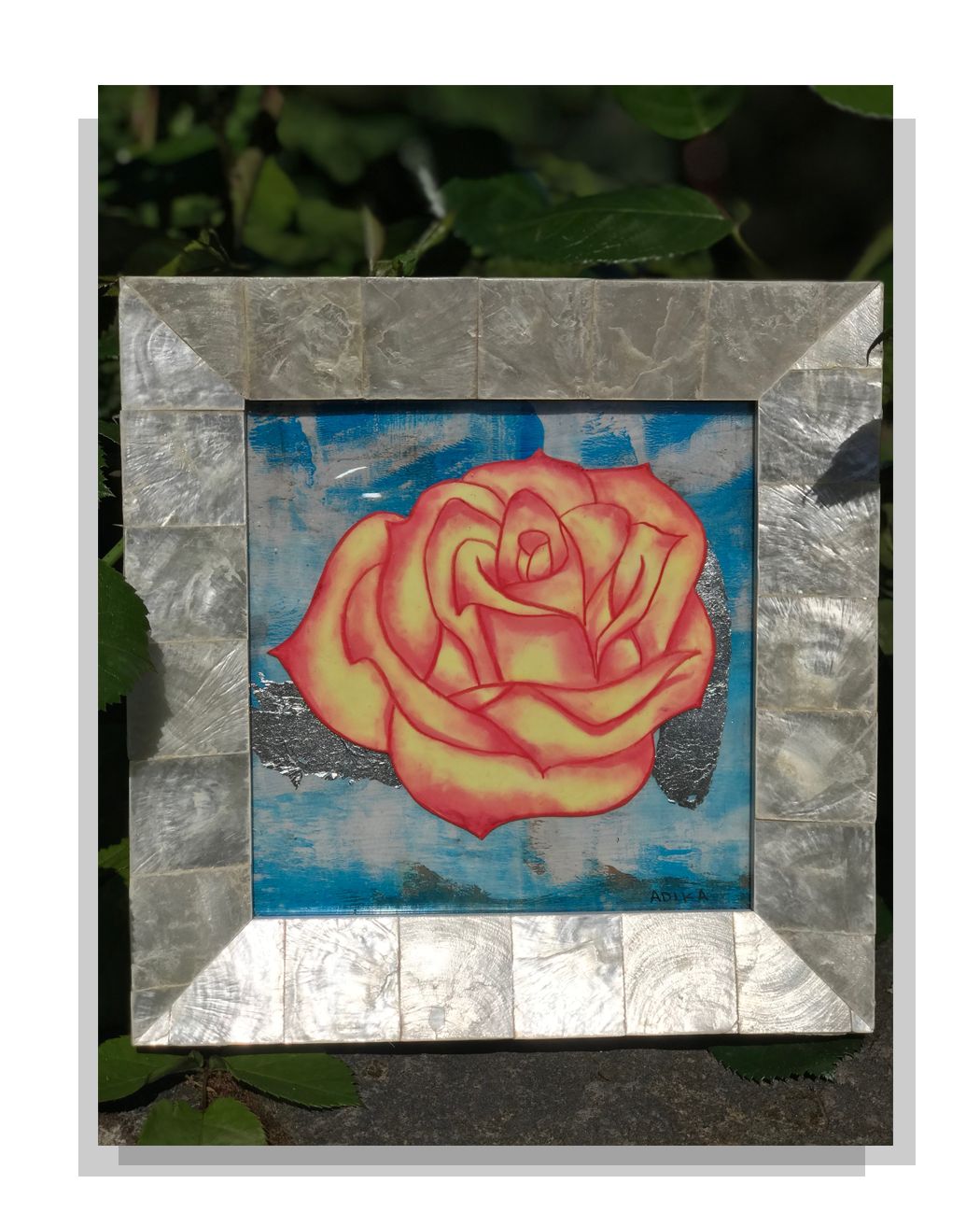 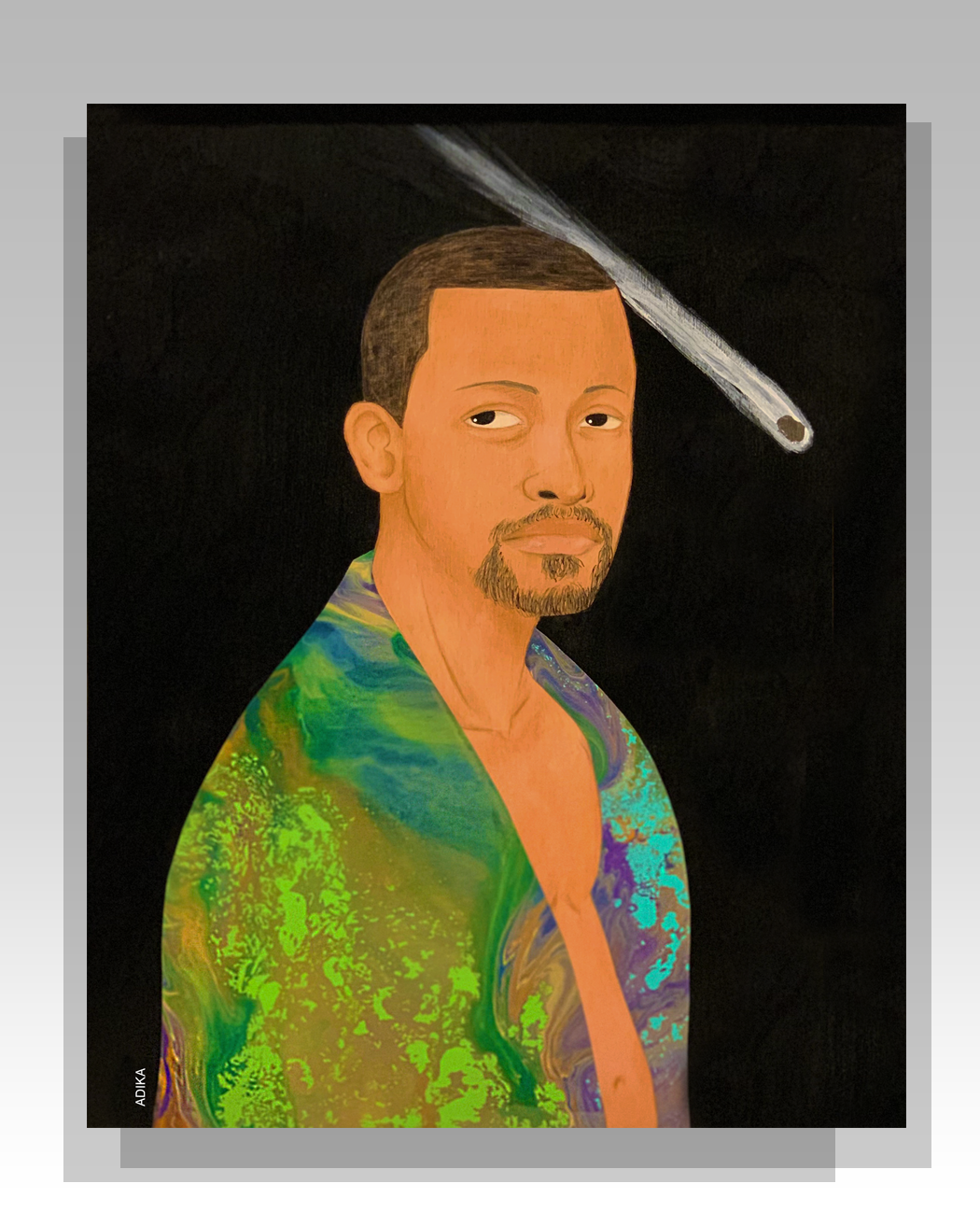 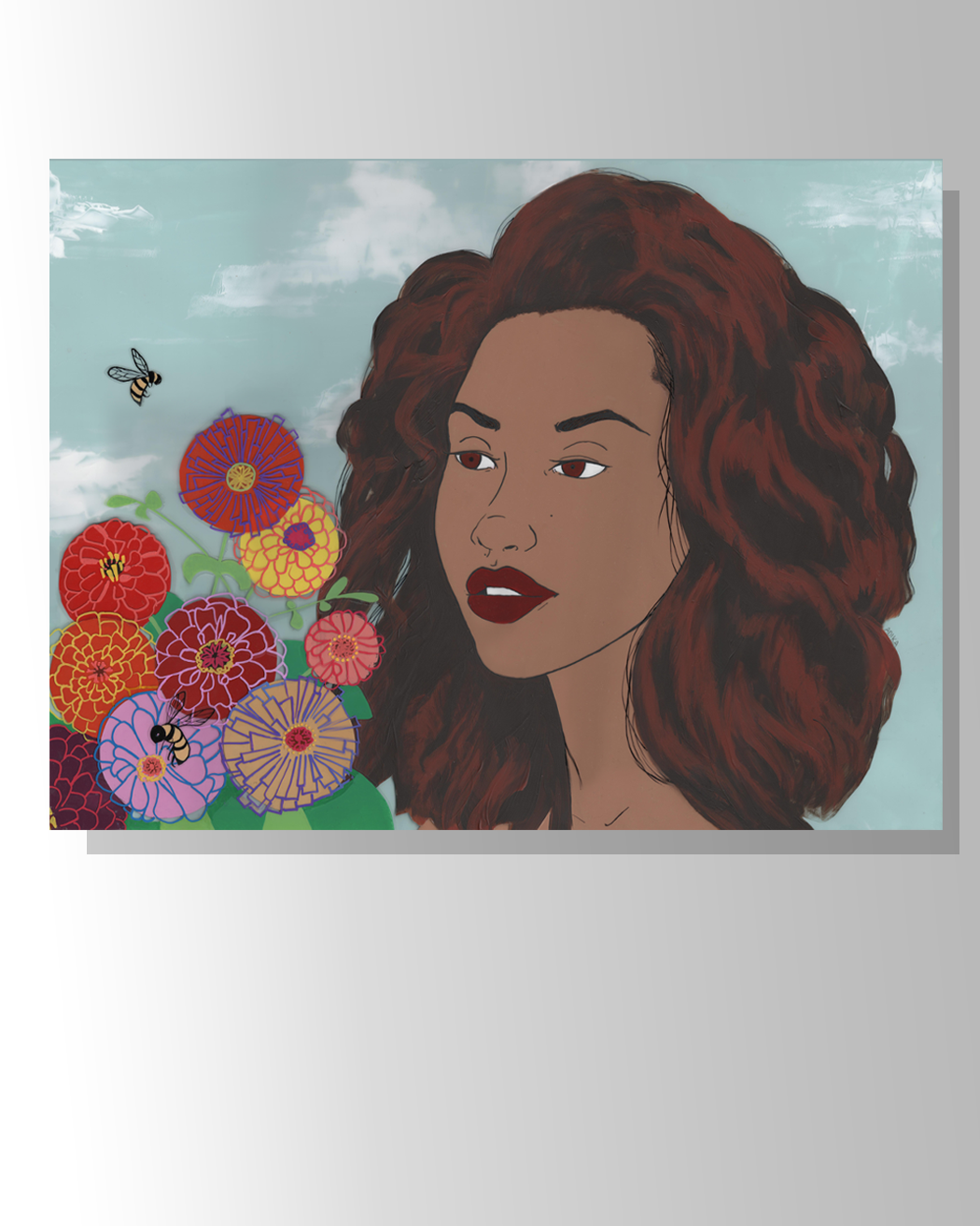 Zinnias
$ 60 USD
Back to shops